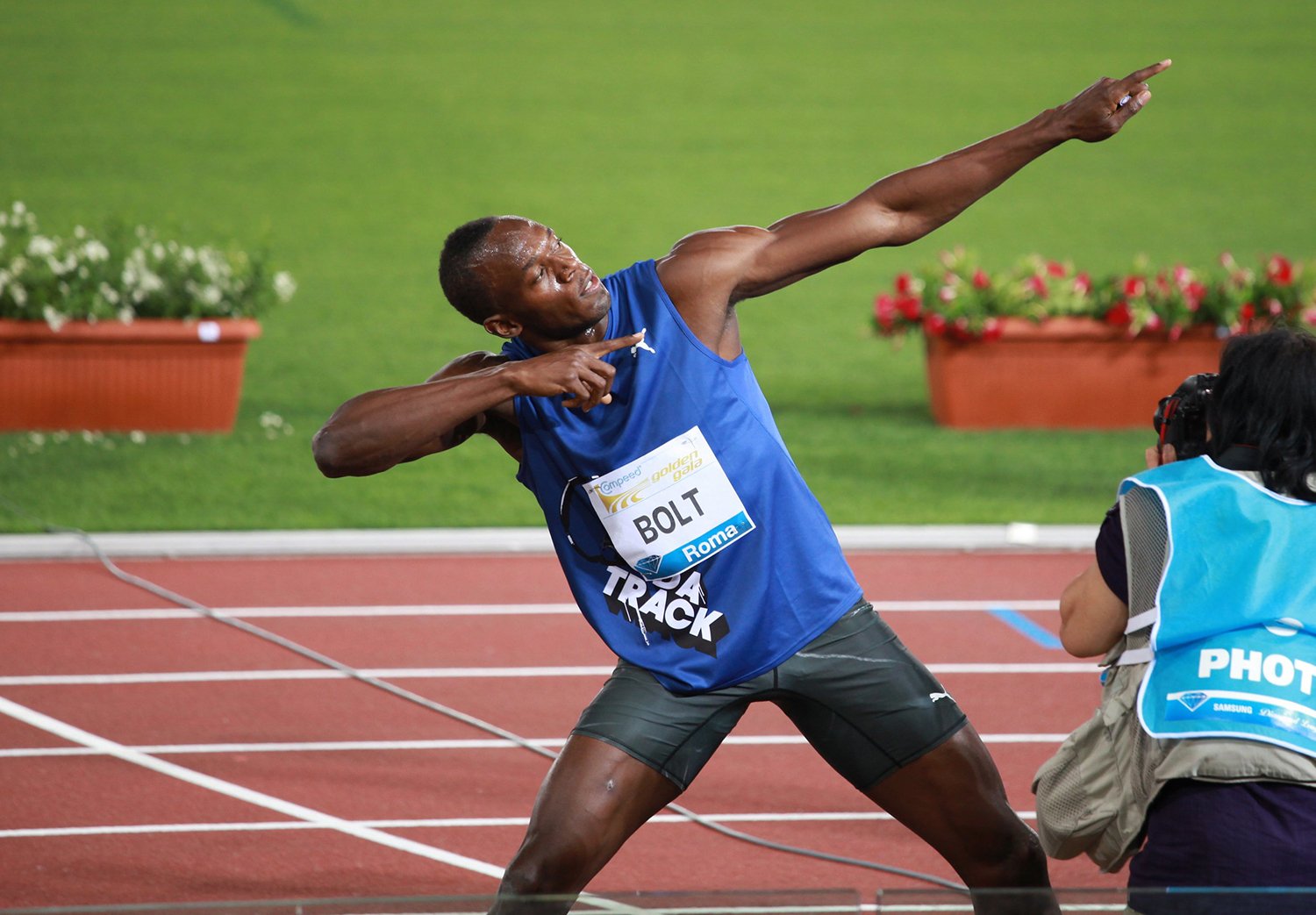 It wasn’t the fairytale ending that we wanted in the men’s 100m in the London world championships. Experience has taught track fans never to bet against Usain Bolt at the major champs; if he’s there, he’s fit and ready to perform. This time it seemed like a race too far even for a legend of the sport. Where did it go wrong?

A good place to start is the start. Bolt complained about the blocks after his heat and he didn’t seem to get any more comfortable with them; posting his worst reaction time in the final (0.166 in both the heats and semi final). This was his worst reaction time ever in any major championship 100m final. Even at his best, though, he wouldn’t be matching Christian Coleman or Justin Gatlin at this point of the race.

The start has never been a strength of Bolt, but this was bad even for him. His modus operandi is all about overhauling the field through the rest of the race. Coleman blasted out of the blocks and Bolt gathered some pace, but it was Gatlin held his form over the last 30m to take the title. The American has been guilty of floundering towards the line on the big occasion, but not this time.

If you look at the placing every 10m, Coleman had a storming race but just lost out in the last 10m, where Gatlin’s form carried him through. Bolt also never really got into the race despite reaching the best top speed of 0.85 per 10m from 50m-70m. He was never ahead and was playing catch up throughout—nothing new for him, but this time he didn’t catch up.

If we compared Bolt’s world record splits (available for every 20m, so we have added up the two 10m splits from above), you can see the difference. Not shown here is the first 20m, which, if you include reaction time there is a 0.1 difference (2.98 in London and 2.88 in Berlin). Again this is evidence that it was poor start (reaction time and up to 20m), but the real difference as you can see in this chart is that his top speed wasn’t there any more.

This top-end speed is what allowed Bolt to be such a poor starter. Without the immense top-end speed, the start needed to be perfect. Without either, even in someone who was so much better than everyone else, Bolt became fallible. His greatness is unquestionable. He just seems a little more human now.