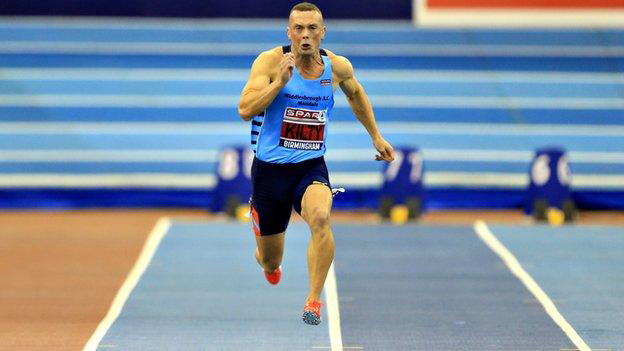 But the statement is not entirely right. Isolate those athletes who have just about managed it, the 6.49ers. Of these athletes, only 33% have run sub-10 (4/12).

If we really need to hammer home the point… Here’s another chart that plots how many athletes have gone sub-10, as a percentage, for each indoor 60m time.

Saying that a sub-6.48 is likely to lead to a sub-10 performance would be more precise. It might not quite have the same ring to it, but it does have the added benefit of being more accurate.