Split analysis: a return to tactical finals for the 800m men? 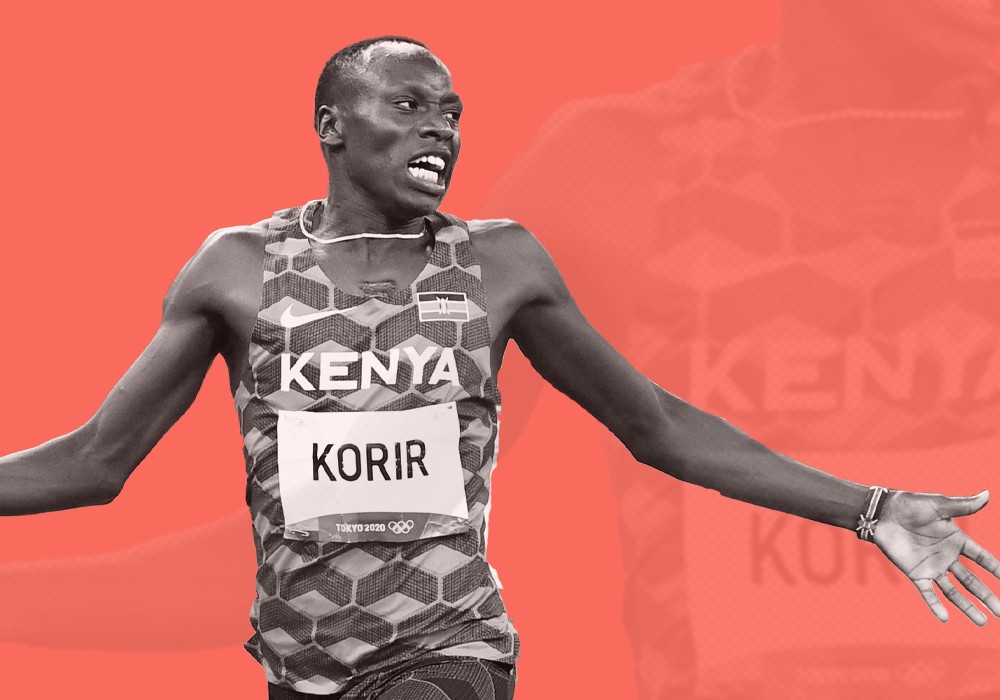 This was the first Olympic final in the post-Rudisha era. The world record holder and “gun to tape” champion defined the way 800s were raced in major finals.

From his first global gold at Daegu 2011, 7/8 global championships were won with a positive-racing strategy, that is, a faster first lap. This is accepted to be more conducive to fast times. Before this, the event was in a different place: 6/8 of the global finals between 2000-2009 the medallists averaged a negative split, indicative of slow, tactical affairs.

The Tokyo 2020 final was a throwback to this era, with all the medallists clocking negative splits (winner Korir had laps of 54.0 and 51.1). You can see this how this played out in our polar charts below. They show the strength of each athlete’s 200m splits against the rest of the field. That is, the best athlete scores 100 and the slowest split zero.

Rotich recorded the best last 200m of the field (score: 100)—though fairly average for the rest of the splits but comes through to take a silver medal.

Australia’s Peter Bol took the role of the front runner, but the pace meant it was setting up for a “sit and kick” affair, with Korir sitting for most of the race in second place before making a decisive move. Poland’s Patryk Dobek ran a smart race, making his way through the field to get bronze with some solid work during the middle section, putting together the best 200-400m and 400-600m splits, before a strong finish.