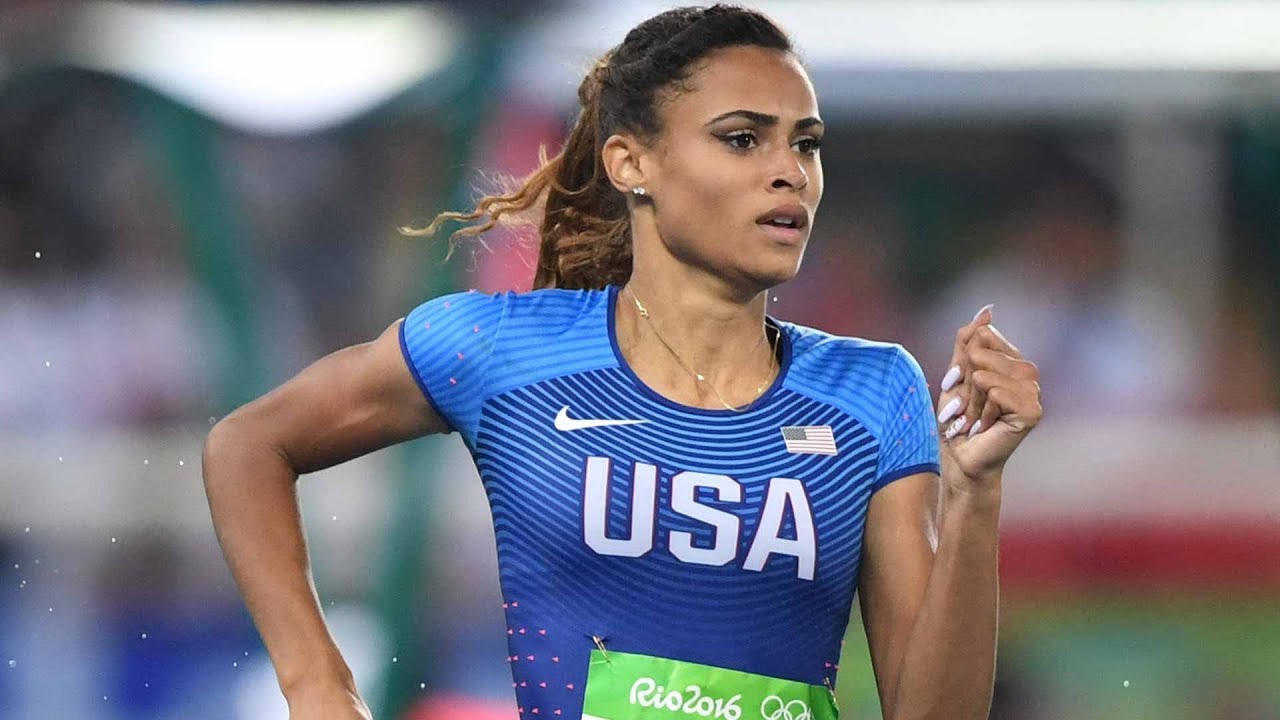 Sydney McLaughlin posted a scintillating 50.37 fourth-leg split last week, while Shaunae Miller-Uibo posted the fastest women’s 400m split (49.60) at the world relays. They are the latest in a long line of fast splits: Allyson Felix recorded a 47.72 leg at the world championships in 2015. Michael Johnson even went sub-43 (42.9) in the 1993 world champs. Relay splits are clearly different from the individual event, so what do they really mean?

The IAAF posted a list of the all-time fastest 400m splits a couple of years ago (before Felix’s Beijing 2015 performance). What is noticeable here is the lack of first-leg runners. There’s only one in the men’s top 40 (Danny Everett) and only one (Gwen Torrence*) in the women’s top 40. In fact if you look at the top 100 relay performances for men and women (which can be found on Peter Larsson’s site here and here), the first leg is rarely the fastest.

Which leg was the fastest in each team?

Those two first-leg athletes deserve a special mention: Lalonde Gordon at the 2012 London Olympics (44.4) and Sanya Richards-Ross in the Daegu world champs, 2011 (49.3).

The first leg is clearly different. Relay splits follow the baton (not the athlete), so the runners on second, third and fourth legs have a rolling start (so long as they are up and running before they reach the end zone). This is worth 0.7 seconds according to PJ Vazel, who studied the difference between opening and anchor legs at major championships.

The first leg then is more like an individual race. Going back to the fastest of all first legs, Danny Everett clocked 43.79 in the Seoul Olympics relay. His PB is 43.81. This is the least different when comparing the top-40 male relay splits against their PBs. (Interestingly, one athlete has a faster individual PB than a rolling-start relay leg: LaShawn Merritt, 43.65 individual and a 43.8 fourth leg in the 2014 world relays.)

With this new found respect for first-leg runners, is there anything we can glean from the April’s world relays? Surprisingly it was a first-leg runner that clocked the best relay split—Steve Gardiner (BAH) in the mixed relays with 44.33. This is pretty close to his season’s best (and PB and national record) of 44.26 set in April. No woman went faster than the Olympic champion Miller-Uibo (49.60, second leg), even if you adjusted the first leg by 0.7. However, the next best split was record by Phyllis Francis, again on leg one. Using the adjustment for rolling starts, her 50.42 split gets quite close to Miller-Uibo and makes them the stand-out performers from Nassau.

It could be a good season for Francis. At the previous edition of the world relays she recorded a first-leg split of 51.40 and ended the season at 50.50. The Olympic finalist in Rio might just be up there in the medals if she records a similar improvement this season.

Perhaps two. Tatána Kocembová is given leg one on the “fastest by stage” (48.93), but is not listed individually at time of publication.