Which brands made the podium the most in Beijing? 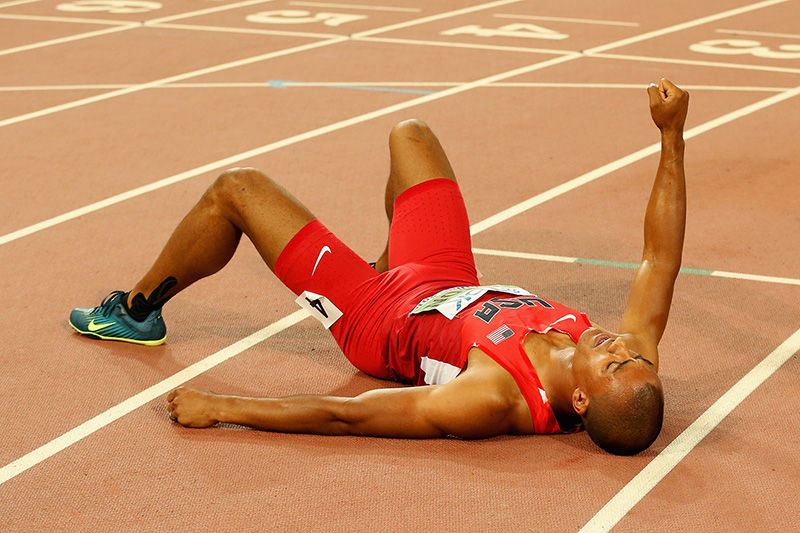 Puma may have Bolt head to toe in its gear. Bolt may have won the duels with Nike’s Gatlin. But the American sports giant had its kitted nations on the podium four as many times as its German rival.

Overall, Puma came in a poor second despite the success of the Jamaican team. Adidas, sponsors of the IAAF’s performance of the day, came in a close third helped by a good showing from Ethiopia.

However, Nike sponsored 16 out of all 43 countries that medalled, including table-toppers Kenya, Canada, Great Britain and, ironically, Germany (both Puma and Adidas are German companies). Towards the bottom with one appearance on the podium each are Vermarc (Belgium), Gatlin’s old sponsor Xtep (Kazakhstan), Outpace (Portugal), Unit (Serbia) and Errea (Uganda).