Women’s 800m: negative splits all the way to gold, silver and bronze 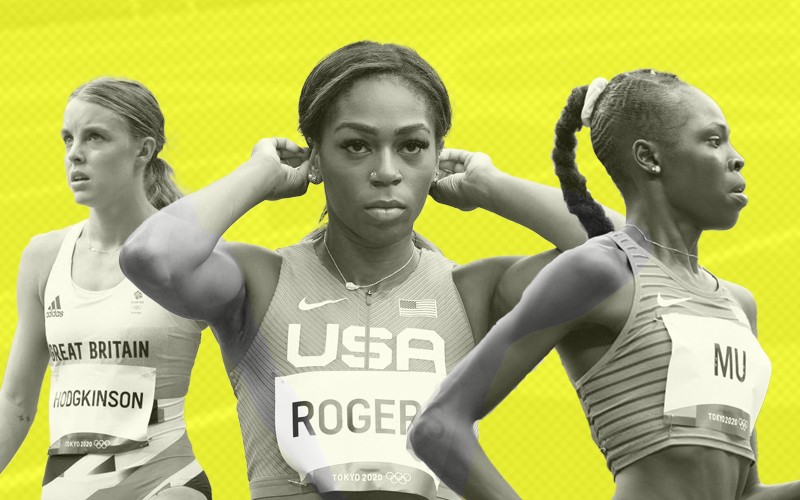 A distinctive feature of the women’s medallists in Tokyo is that they all completed the second lap faster than the first; the rest of the field did the opposite.

This is the first time since 2015 that this has happened in a women’s final and then it was a much slower, tactical affair. We shouldn’t be surprised though. In our pre-event pacing analysis, we saw that Athing Mu and Keely Hodgkinson have run fast this way, while Raevyn Rogers has a distinct championship strategy of building races from the back.

We may be entering a new era of 800m running. Just as David Rudisha changed the event with his “gun to tape” racing, Mu has the ability to impact the women’s events in the same way. Statistically, since 2008 the medals have gone to more athletes in second place at the half-way point and at 600m than to those that are out in front.

You can see how each athlete ran their race and their splits with our new polar charts. They show the strength of each athlete’s 200m splits against the rest of the field. That is, the best athlete scores 100 and the slowest split zero. Rogers timed her run to perfection and Mu was a supreme force.